Our group is interested in the neural mechanisms supporting cognition and goal-directed behavior in both health and disease. Specifically, we want to understand how neural activity is coordinated within networks of brain regions in order to guide intelligent behavior, and how such inter-areal coordination breaks down in neuropsychiatric illness.

In this respect, we are particularly focused on the role of inter-areal networks consisting of the prefrontal cortex and its associated cortical and subcortical structures.

To investigate such networks, we perform large-scale multi-site electrophysiological recordings, calcium imaging and optogenetic manipulations in mice performing behavioral tasks involving memory and decision-making. We also use these techniques to study mice that model risk factors for psychiatric illness in an effort to understand how such risk factors perturb brain function. 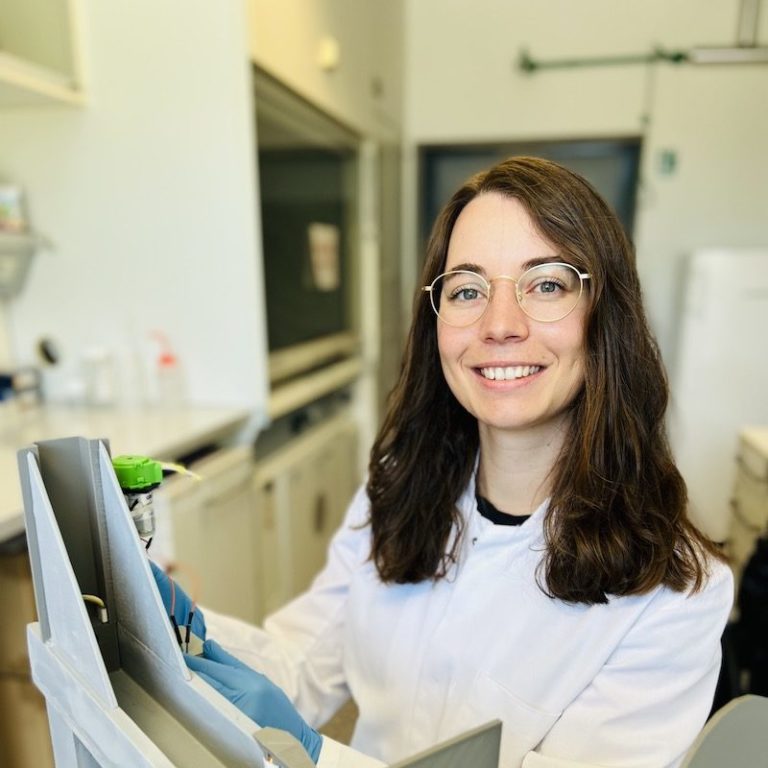 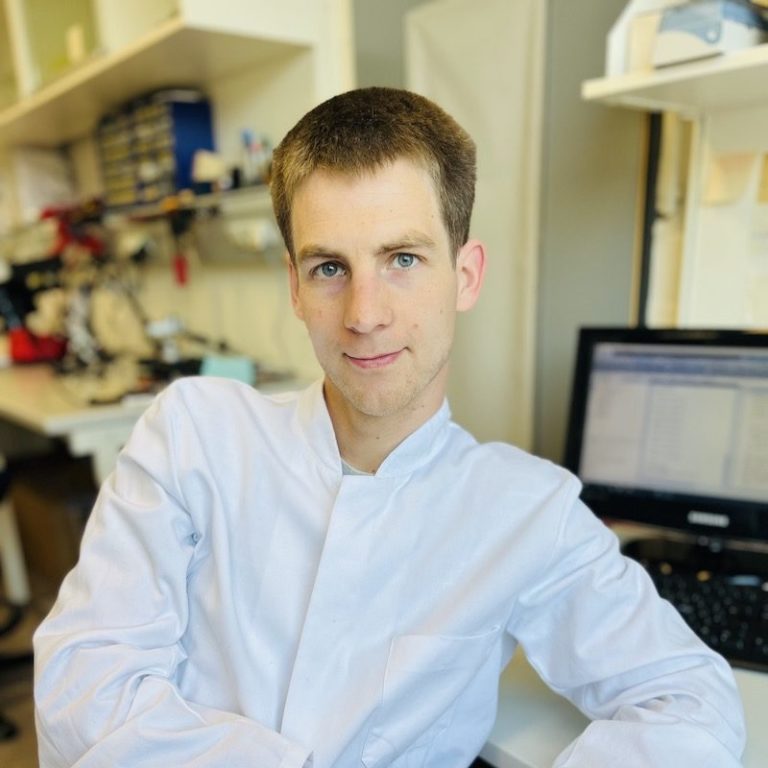