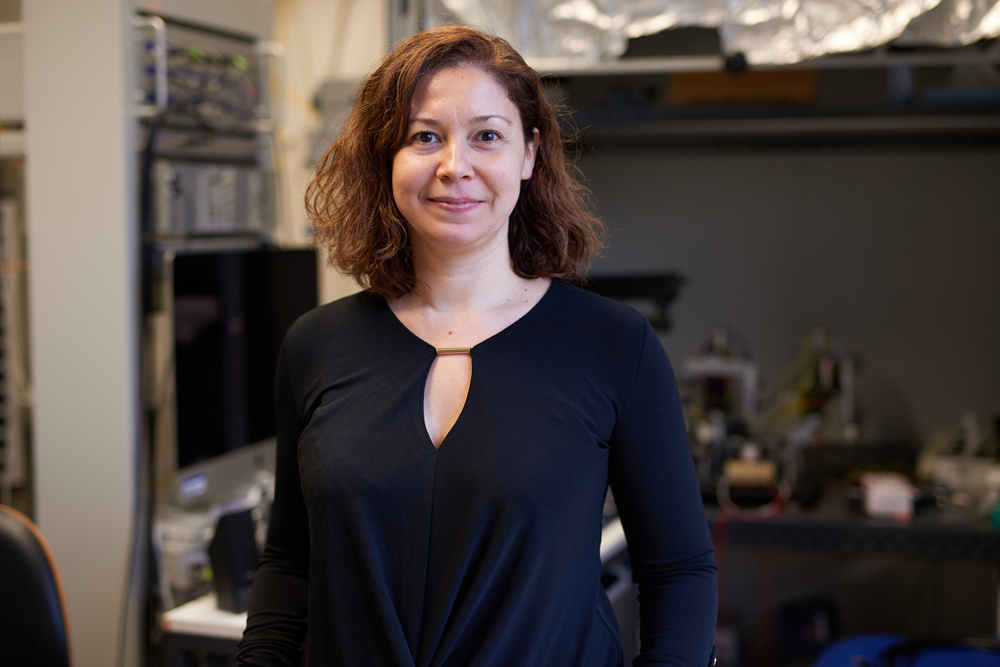 The ability to respond appropriately when avoiding danger such as predators as well as when seeking rewards such as food is crucial for survival. Neuromodulatory systems are activated by such emotional and salient events and strongly influence learning and memory. Our group is interested in understanding the neuromodulatory control of brain circuits underlying emotional and cognitive processing. In particular, we are interested in how activity of dopamine neurons regulates neural circuits that support emotional learning such as fear and safety learning as well as cognitive functions such as working memory.

Furthermore, disruptions in the neuromodulatory regulation of neural circuits play a major role in the pathophysiology of psychiatric disorders such as anxiety disorders, depression and schizophrenia yet exactly how they do so is insufficiently understood. To address these questions, we use state-of the-art techniques including multi-site in vivo electrophysiological recordings of neuronal activity and cell type- and projection-specific calcium recordings in awake behaving mice performing behavioral tasks. To investigate the causal contribution of defined activity patterns to behavior, we perform optogenetic and chemogenetic manipulations of neuronal activity. These experiments are carried out in wild-type mice as well as mouse models of psychiatric disorders. 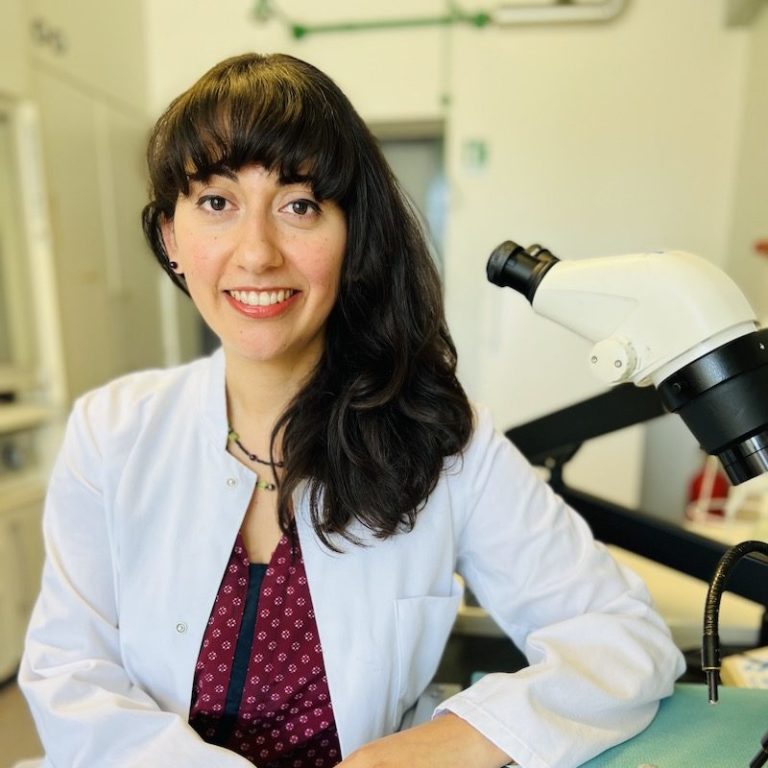 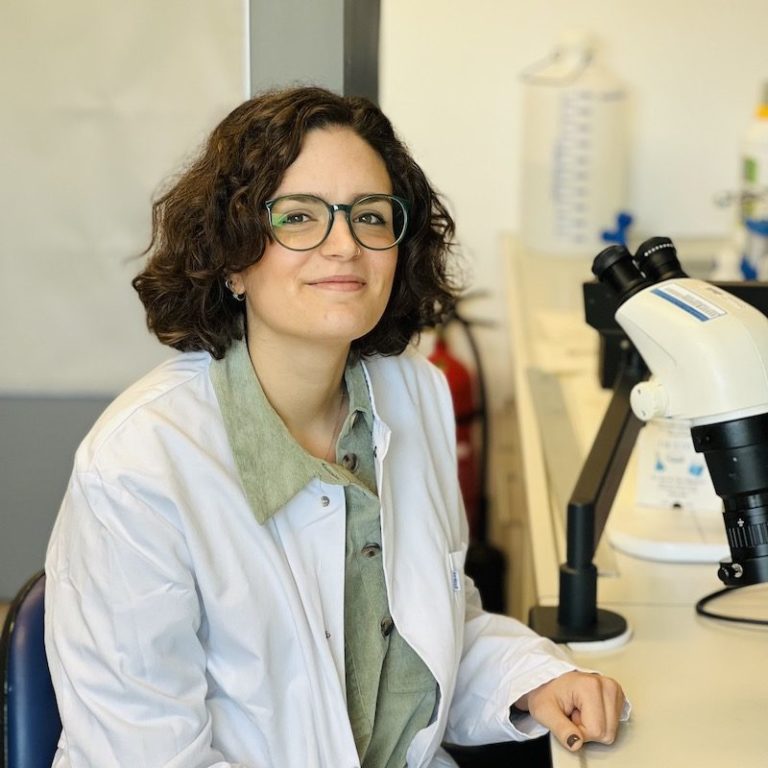